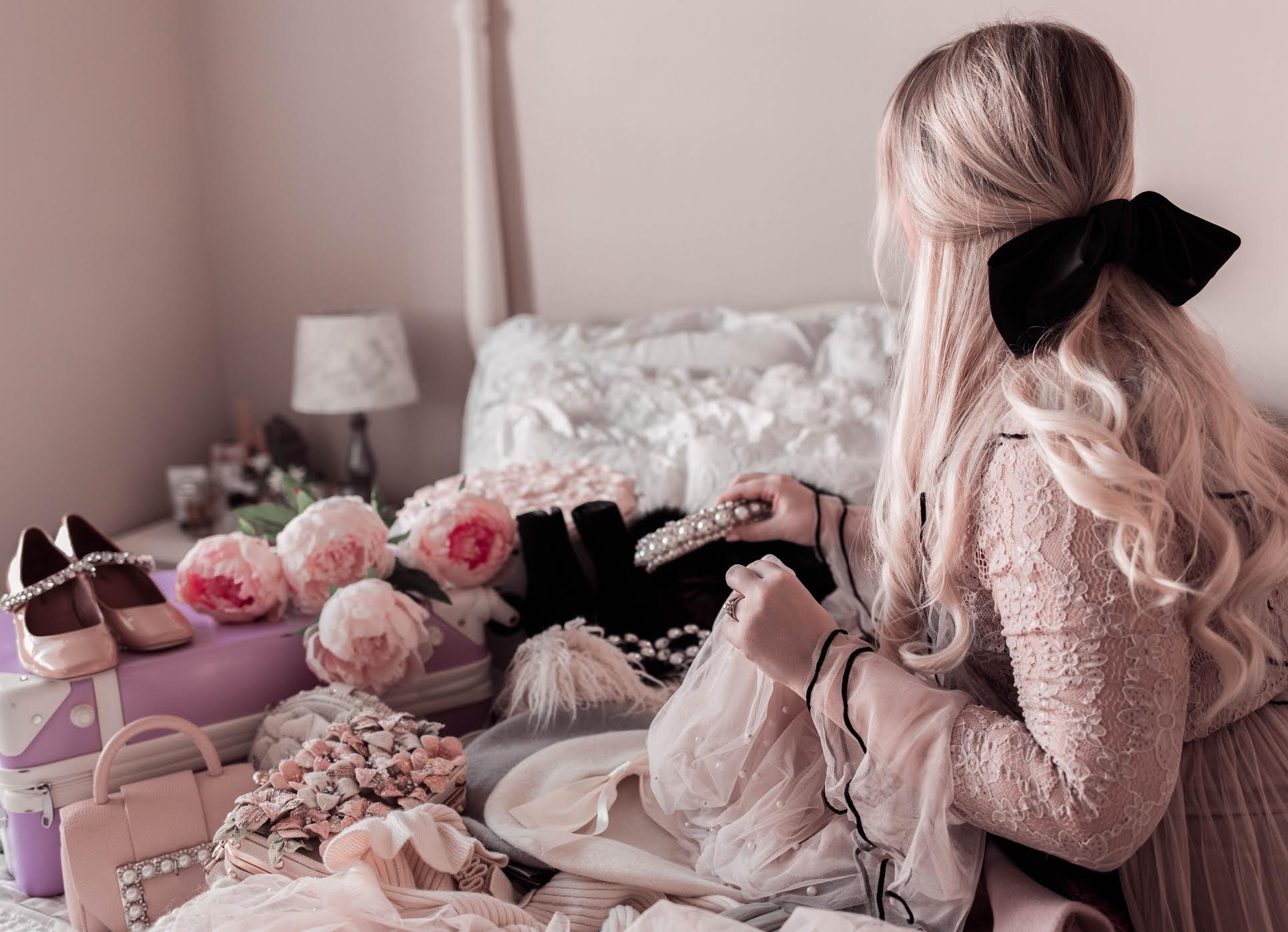 After an intensely exhausting day yesterday, I FINALLY made it to New York! This is my first full day at February NYFW! It was such a busy week that I didn’t have time to pack until the night before and then of course, I couldn’t sleep because I was so excited lol. I ended up getting an hour of sleep and was up by 2am to get ready. All was well until I arrived at my layover in Denver. Immediately upon arriving, I was told my flight was delayed by an hour due to increased air traffic in Newark. No big deal.

Also side note: This was the first time I experienced temperatures under 30 degrees! It was -6 and I could see my breath IN the airport! I can’t even imagine how cold it was outside…everything was completely frozen! It was there craziest thing.

Anyway, the one hour delay turned into a seven hour delay. They moved back my flight TEN times (not exaggerating). The latter was due to the pipes being frozen on the airplane. Ultimately, they had to move it to the hanger to defrost since its was entirely too cold outside. Upon defrosting, they found leaks and other problems so they flew in another airplane from San Diego AND re-booked me on a later flight just in case. By this time, I was so so so tired and I never feel comfortable napping in the airport when I’m traveling alone. I did make some new friends in the process though haha!

We FINALLY got off the ground and I arrived into the city at 10pm. An hour later (after my Uber driver got lost), I arrived to the AirBNB (which is another stressful story haha!). But… I AM HERE.

Currently sitting at the hugest Starbucks I’ve ever seen as I type this post out. I’m not a fan of coffee but I decided to get one today because it’s going to be a longgg, exhausting *and fun* day 🙂 Make sure you watch my story coverage on Instagram stories!

As for my anniversary post, I just wasn’t feeling it yesterday as I sat in the airport unsure if I would even make it to my destination. Since it’s such a special post, I wanted to ensure that it wasn’t done halfway so I’ll be launching it when I get back next week 🙂 Until then, have fun linking up your posts!! <3

Hope you enjoyed hearing about My First Day at February NYFW!