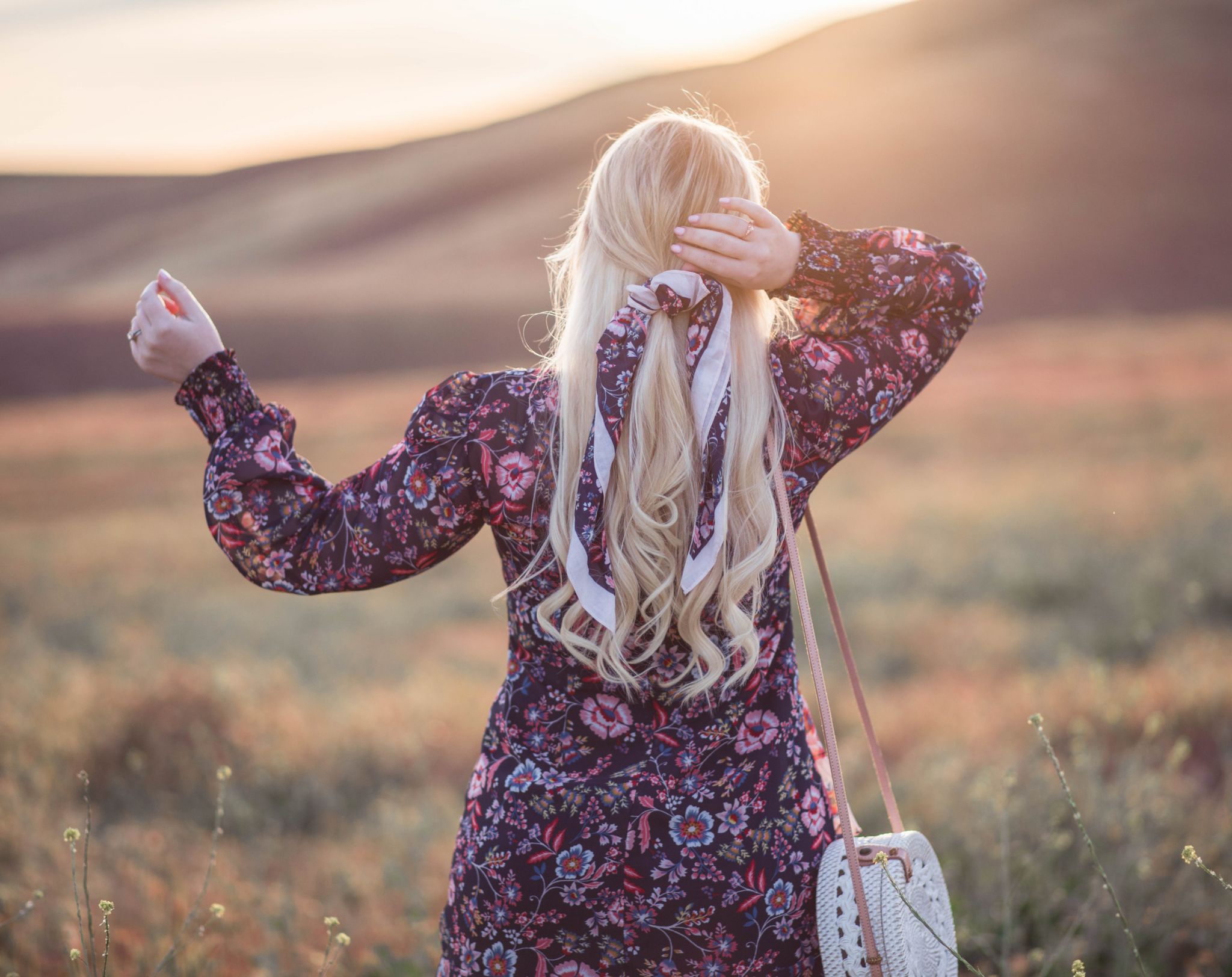 I’m probably going to end up deleting this post but right now I just need to get it out.

2020 has honestly been the worst year of my life and it’s only half way over. If there was a way for me to fast forward, I would.

I know that the pandemic has affected all of us in one way or another. I’m just so ready for this to be done. I’ve been really positive through it all and have used my time effectively in furthering my business but right now, I’m not sure where my state stands in terms of re-opening. We just re-opened a few places and things have gotten much worse so it’s looks like things are going to have to revert back to how it was. I have been inside for over 100 days and it has been such a lonely time. Anniversary trips and birthday celebrations were cancelled which is a bummer, but I get it. It is what it is. I’m just ready to start working, traveling and just being able to do “normal” things without having to go through a procedure.

I know we’re all feeling the effects of it but on top of that, there have been four family deaths in the past five months. It’s just one right after another and it’s been so difficult for me to deal with. This is definitely not normal at all – we hardly experience family deaths. I’ve been trying to be consistent with my posting and projects and trying to keep my mental and emotional state in a positive and healthy place and it seems like once I’m doing well, something happens to completely throw me off again. The deaths have not been easy for me to deal with.

One of them actually did a have a funeral but this was right before the lockdown. We (my immediate family) were not invited to attend and it broke my heart. Remember the toxic family members I talked about years ago? This is why. And the whole thing just boggles my mind. I can’t believe how terrible and manipulative people can be, especially when concerning something as serious as this – it’s not okay to deny people the right to say goodbye.

Another was a family member that I deeply cared about but cut myself off from when they said some pretty unforgivable things. I was devastated and it was such a difficult decision. In the end, I did call to forgive them and let them know that I loved them. I wish that things had turned out differently but at the same time, I can’t control other people’s actions or feelings. Being estranged from someone makes it difficult to move on but in a way, I feel like I grieved a long time ago for this person. Still, it didn’t make it any easier. The whole situation was just dreadful.

The most recent was just a few days ago and my heart is just broken. I was very, very close to this person for a long time. I have so many great memories. But when I cut off the previous relative, I also had to cut this one off as well. To be honest, it wasn’t really my choice but unfortunately, that’s how things worked out. In this case, I didn’t get to say goodbye or make peace. It was a very sudden death and I wasn’t even notified firsthand about it, which hurts even more. A funeral is out of the question given the circumstances. There is no closure and I’m not sure how to grieve right now.

I know that my message is supposed to be about positivity and I certainly don’t want to come off as a negative Nancy so please forgive me. I just need to get this out there. I just so so so heartbroken 🙁 I believe in the law of attraction but it feels like no matter how positive or hopeful I am, these things keep happening over and over and just want it to stop. I’m not really sure why I’m even writing this. I know that many of you come here as an escape and I definitely don’t want to burden anyone with my problems or feelings. I guess I just need someone to listen. I’m having such a hard time right now and just need some support and reassurance that things will be good again. If you could send me some prayers or positive thoughts right now, I would certainly appreciate it <3