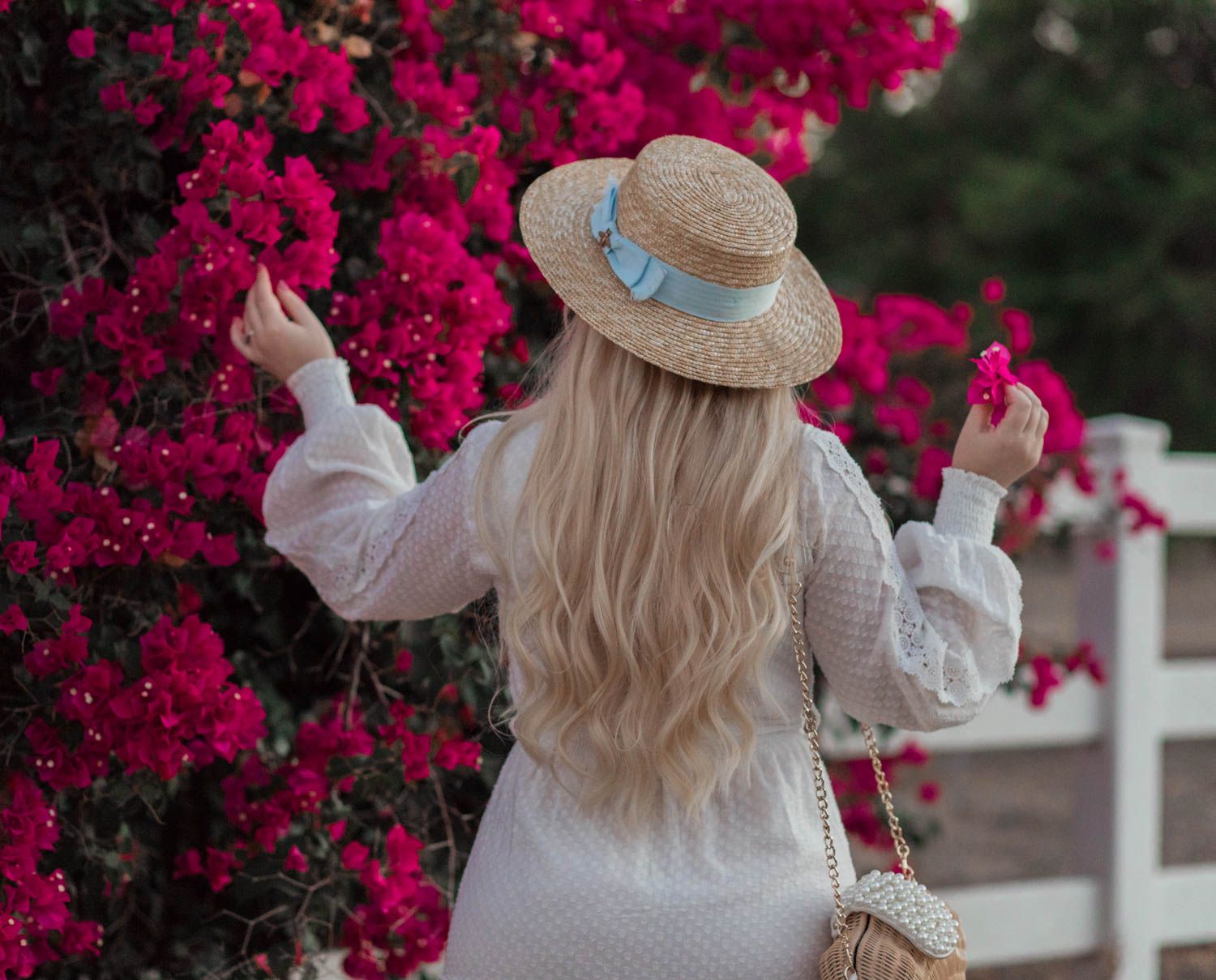 Preface: I’m not a doctor, dietician or nutritionist.

SO many of you have been supportive in my health journey over the last few months and it’s just incredible to see the amount of interest a lot of you have in the subject. While I wasn’t sure initially if sharing my food elimination diet updates would be too redundant or off topic, I was completely taken by surprise at the incredible response received. It helped me realize that I’m not alone in this journey and that food can affect us in so many ways that we didn’t even think of! I hope that by sharing, I can help all of you that are going through the same thing <3

Recap of My Symptoms

To summarize, I just finished up a 16 week food elimination diet. Due to a lot of the symptoms I was experiencing, I had to eliminate various things from my diet. You can read more about that in detail in this post. I should also note that I purposely didn’t work out that much so that I could truly see the difference that the food was making in my body.

Here is a recap of my symptoms:

Before My Food Elimination Diet

Before taking the food intolerance test, I tried the following to try to alleviate my symptoms:

When the blood tests all came back negative, the doctor suggested a sleep apnea test and mentioned that the symptoms could also be brought on by chronic fatigue, depression or severe stress but did not offer additional testing for these. This was really hard for me to hear because in real life, I’m such a bubbly, sunshine-y, happy person. The crazy thing is that the symptoms I experienced could really be ANYTHING. There are soooo many things that mirror what I experienced so trying to figure out the culprit was like being a human guinea pig. I experimented with so many different things but somehow had a feeling that my diet was the issue.

I ended up taking the a food intolerance test (blood test) and these were my results:

After finding out that I wasn’t crazy, I felt a sense of relief knowing this might be the answer I was looking for! I embarked on a 12 week food elimination diet (which turned into a 16 week elimination diet) by eliminated ALL of the problem foods. There were a couple of issues at first (like a minor calcium deficiency) but by adding in alternative foods, supplements and tweaking the diet to fit my lifestyle, I ended having a great experience and feel a million times better!

Here is a comparison of my symptoms from before my diet to the very end. Some symptoms went away within days while others took up to three months:

Reintroduction After My Food Elimination Diet

After having eliminated certain foods for 16 weeks, I was instructed to add each one in (one at a time) to see if I had any symptoms return. I reintroduced each food for two full days and left a week in between each reintroduction. I experimented with portions to see how much would affect me

Chicken sandwich with cheese and a small side of ranch dressing (no bread):

I ended up being bloated for a week afterward!

A quarter of an omelet (no cheese):

Bloating lasted about a day.

Note: It’s been a little over a week since I reintroduced anything and my bloating has completely gone down. My stomach is flat and I feel better energy-wise BUT I have was cramping for four consecutive days afterward. I’m unsure if it’s related and it’s possible that it’s not but I just want to put that out there.

You’ll notice that I didn’t reintroduce everything and that’s because many of the things I tested positive for are not things that I normally eat or drink. These three are what I feel are the worst contenders. I might try another round just to be sure – minus dairy because I honestly feel that it might be an allergy and not just an intolerance :-/ I can definitely feel a strong change in everything when I eat it and it’s not something I enjoy but it’s also something I’ll be looking more into. I also notice that super greasy foods don’t really work well with my body.

This test has honestly been such a blessing and I know that not everyone with these symptoms will end up with food intolerances, but if you’re someone that has struggled with the same symptoms and haven’t found any answers yet, it’s worth checking out. Keeping a food diary has also helped me see patterns in exactly which foods cause which problems and now I have a better understanding moving forward. It’s made me really think about everything I put into my body, something I didn’t do before, and as a result, has pushed me towards choosing healthier options. I wasn’t an awful eater before and I definitely didn’t overeat, but I just wasn’t eating the right things for me specifically. It’s funny because I was SUCH a massive dairy eater before. I lovedddd cheese and ranch dressing and pretty much everything else! I was terrified that I would miss it terribly and be miserable with this lifestyle change and while it was difficult at first, it actually wasn’t that hard to give it up! There are a surprising amount of options out there that taste similar so I was still able to indulge a bit. But to honest, I found myself not even craving it a majority of the time.

The most difficult part for me was eating out, traveling and eating at family functions. As you know, I had a very busy summer of travel so it was difficult to find foods that fell within my diet. Dairy especially was difficult as I didn’t realize just how often it’s used in various food and drinks! Eating out at restaurants was hard at first but after a couple of times, it became like second nature to find things on the menu that I could eat and sometimes, I was even able to create my own delicious concoctions! Eating with family and friends proved to be the most difficult for me as not everyone understands the process. They don’t understand how you can suddenly go from eating something to not eating something, but that’s honestly how it happens and there’s no explanation for it. It just IS. At the beginning I didn’t really tell anyone because I didn’t want to be a burden and as time went on, I started to feel like the meals revolved around my eating issues which is exactly what I didn’t want. But just as I had to get used to a new way of eating, others had to get used to my restrictions as well and now it’s not that big of a deal. I know what I can eat and what I can’t eat so I simply choose foods within my diet without anyone having to cater specifically to my needs.

I may try the reintroduction process once more with these foods as well as a few of the others on the list. However, I will be fully eliminating the foods that are the most problematic and continuing with the alternatives I’ve found. I will probably try reintroducing at a later time but really, it’s up in the air right now because it’s all a big experiment done through trial and error. At this time, I will begin reintroducing the gym and various workouts 🙂 Yay!

Thank you so much for following along on my journey! It’s really been such an eye-opening experience and I really hope that by sharing, I can help someone out there that’s going through the same thing. Let me know if you have any other questions!!